Life As I See It 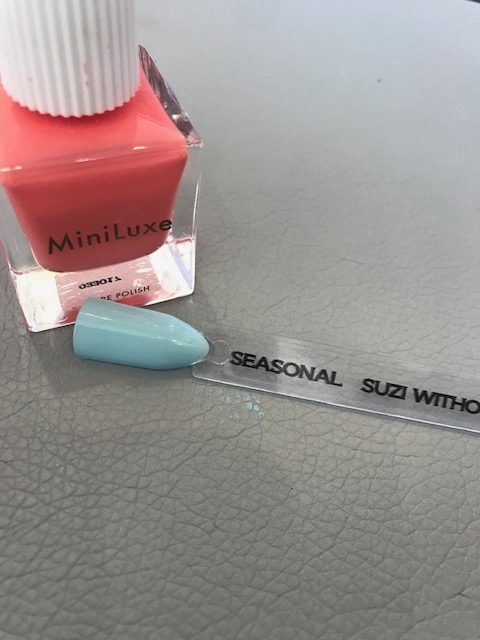 Another tennis filled week…more than usual because it’s championship season at the club. This week was mixed doubles and this Saturday is women’s and mens doubles. Another weekend with the boyfriend at the Cape. Might have resulted in some serious dehydration today but slowly recovering. I am drinking A LOT of water and other fluids to get me back to 100%. It’s also the last “quiet” week here. This coming weekend Sheri and her family come back and it’s going to be an attack of the noise. One of the last quiet weeks was filled with:

A Letter to Mom on Mother’s Day