College Romping, Life As I See It, The Creative Channel 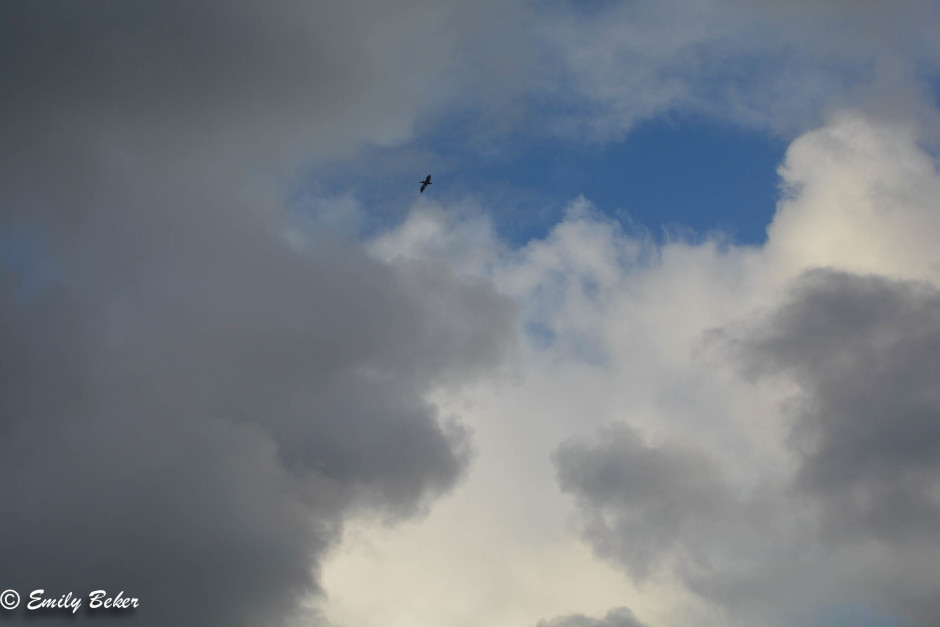 Last summer, I was inspired by a post titled “I Am” on Coming Up Roses page. I was completely enthralled by this idea and wanted to write my own version. I was shocked by all the things I came up with in the process of editing my post. I wish I saved them somewhere because a year later I recall the list being pretty amazing and insightful. I decided to share my list from last year and share my new one I wrote up this year. I imagined they would all be slightly different and I was not totally wrong. There are still similarities but also differences. One year ago today this is who I was:

One year later I am:

I was right. While a lot of these are still the same or slightly different there are some new ones. It goes to show life changes fast, especially when you are a senior in college and about to enter the real world. I am excited for what life throws at me this year. It should be an interesting one. This will be my first year in the real working world, my first semester in graduate school and starting my life in Boston.

Therapy Does NOT Mean you are Broken!