Life As I See It

Since we arrived here, Sloane Square, the area we are staying in, has been packed with people because of the Chelsea Flower show. Today is the last day of the show so there is a whole new crowd of people walking around with pickings from plants they bought that were on view. Since it’s a weekend, there are a lot more families out and it is much busier and happening than it usually is, at least according to my parents.

When we set out this morning after all three of us slept until 9:30, my parents wanted to show me Bellgrave Square, which is where all the embassies for the different European countries are based.  While walking there, we went through Eaton Square, one of the most expensive and luxurious areas near Sloane Square. All the houses looked the same, with pillars and a clean white coat of paint with the numbers painted on one pillar.  When we looked down one street, it looked like a coliseum or sorts with all the pillars in a row. 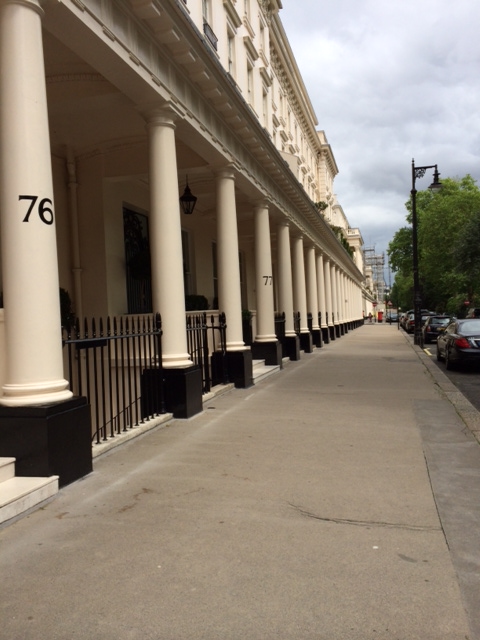 At Bellgrave Square every few feet we would see another country flag.  The mass amount of flags was impressive.  I had not realized how many embassies could be in the span of one square. Occasionally we would see boxes through the windows. We figured they were moving away from the area that did not seem as impressive as it probably was once upon a time. Some embassies had already relocated to other parts of the city.  Walking through this area made me all the more excited for our trip to Israel and Greece.  It also became a bit of a trivia quiz because I kept trying to guess the different countries. I got most of them wrong. I’ll stick with taking pictures and writing stories. 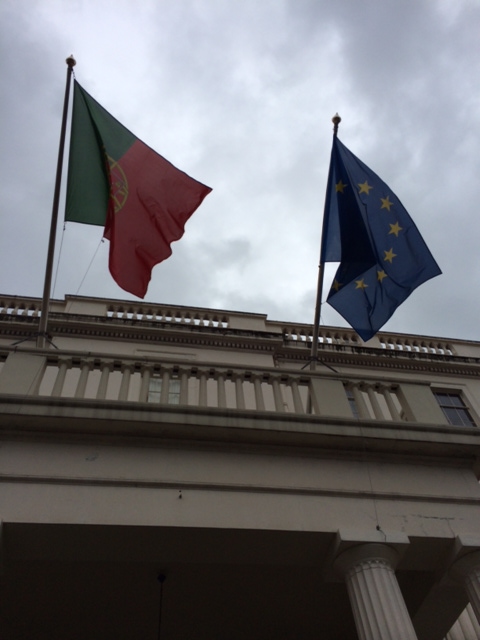 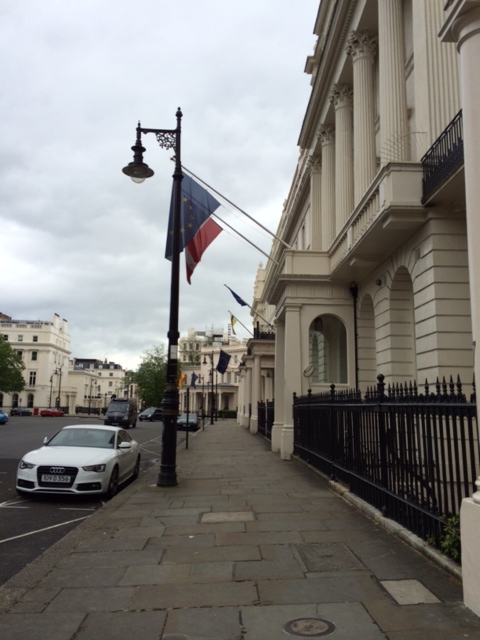 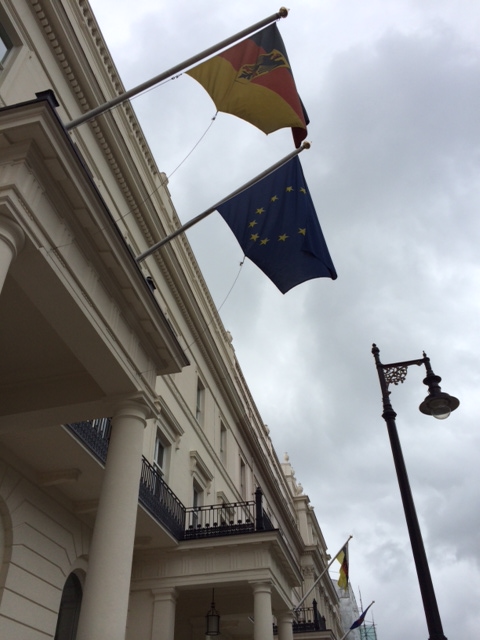 Coronavirus Made Me Do It

A City With a View and A Lot of Rain